1- Ramadan 2012: The funeral of the 16 army soldiers who died in Rafah massacre 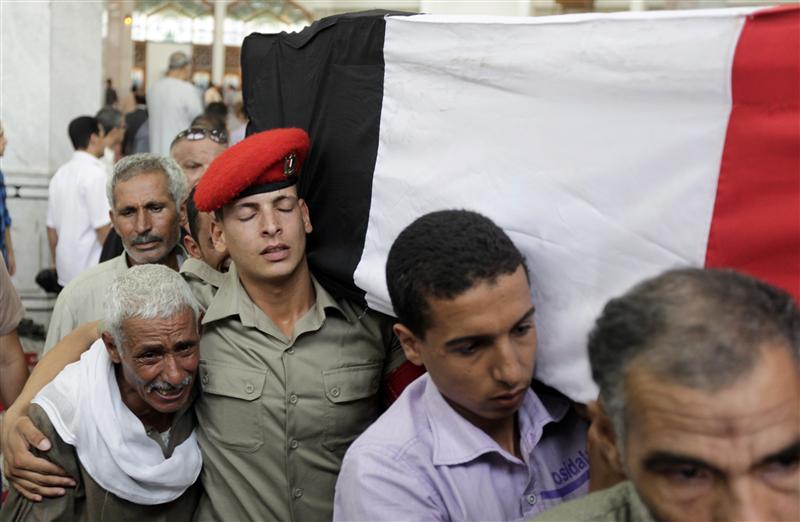 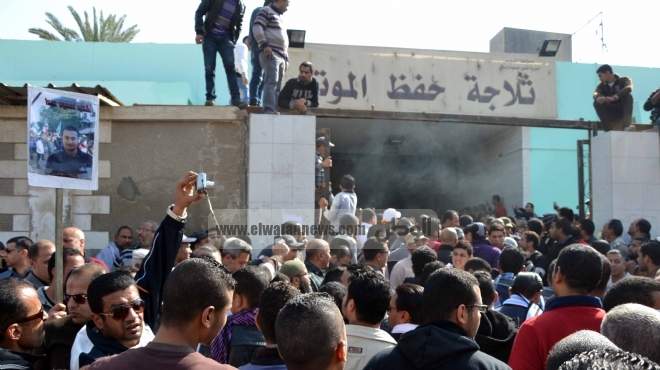 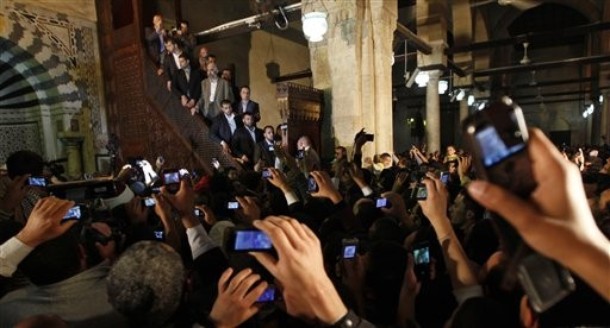 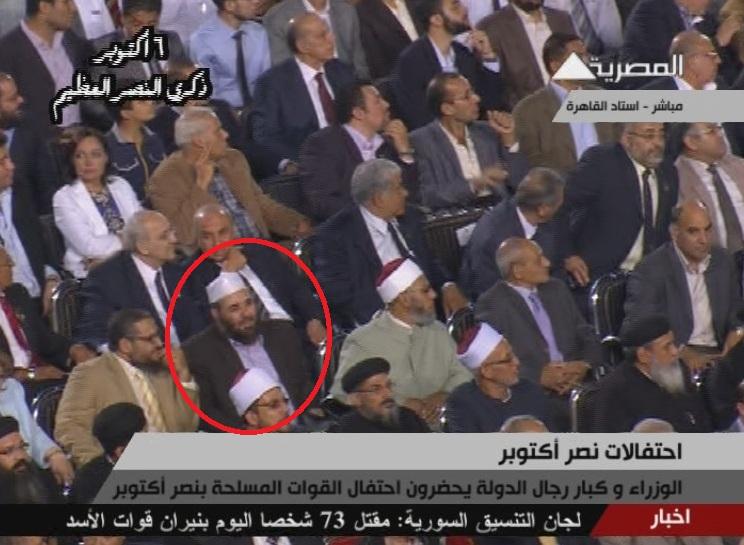 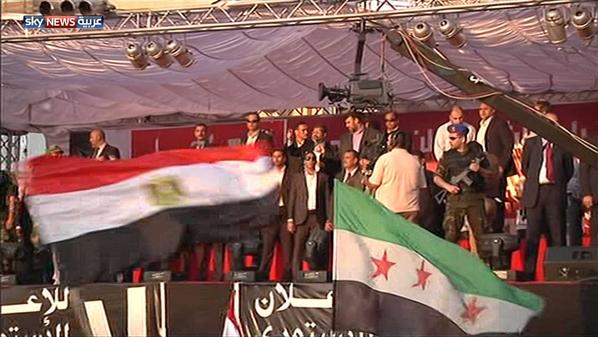 6- Ahmed Nijad posing with a peace finger sign after stepping in Azhar mosque, First Iranian official to visit Azhar since 1979 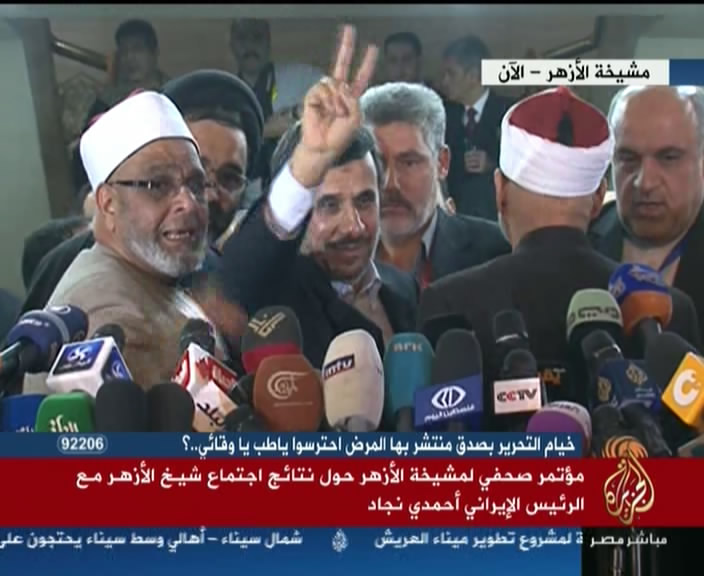 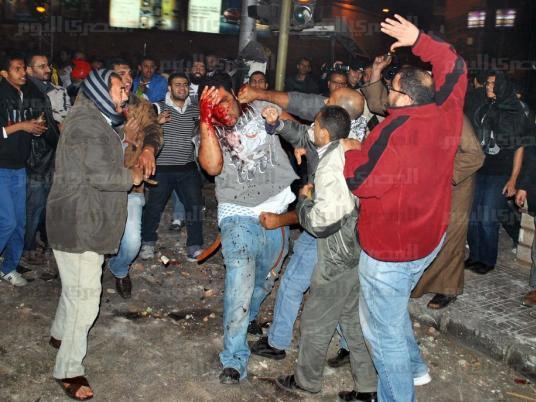 8- Egyptian journalism syndicate honoring the man who broke into the Israeli embassy and torn down the flag. Governer of Giza awarded him a new fully furnished apartment in October city. 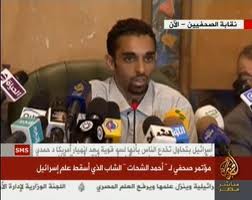 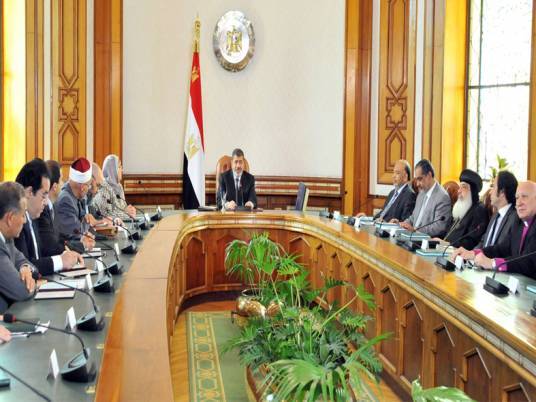