In June 2012, The secular MP of Heliopolis contributed in the political nonsense of Post Jan 25 Egypt when he  publicly asked the Islamist Muslim Brotherhood to pull  Morsi out of the presidential runoffs race and elect the socialist Hamdeen Sabahy instead. Hamzawy was the lawmaker who pushed the Muslim Brotherhood fascist law to ban the old regime politicians from practicing their political rights. 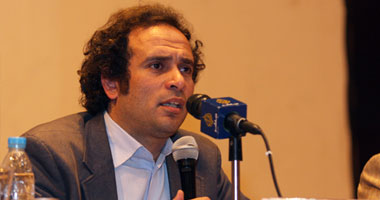 the current Prime Minister of Egypt, failed in all challenges that faced his cabinet yet he brags about imaginary achievements. He constantly accuse the media and the old regime as the reason behind all of his failures 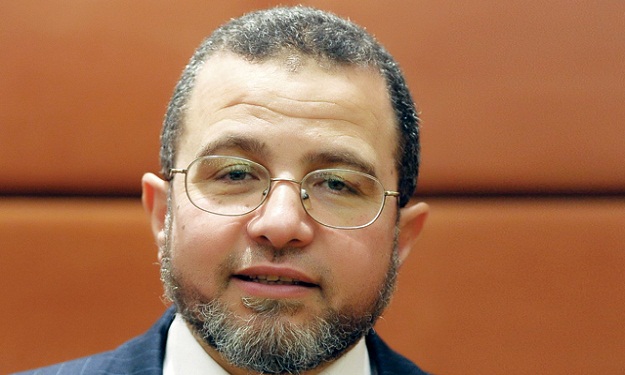 Yemni- Egyptian writer, one of the main promoters of the conspiracy theories about the US, Israel, Hosny Mubarak and Egypt's military. 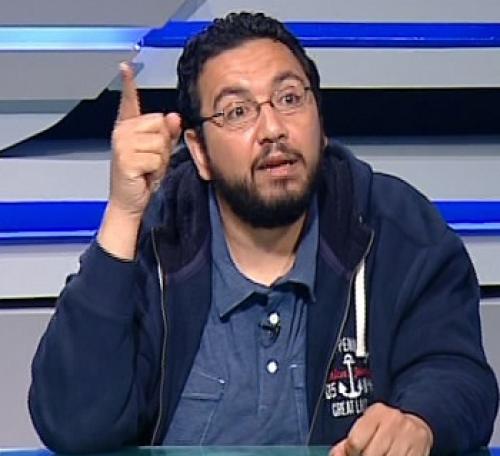 Egyptian writer and politician , one of the main promoters for the most bizarre conspiracy theories about the Egyptian Army. He publicly endorsed Morsy and Islamists despite his claims of being secular. 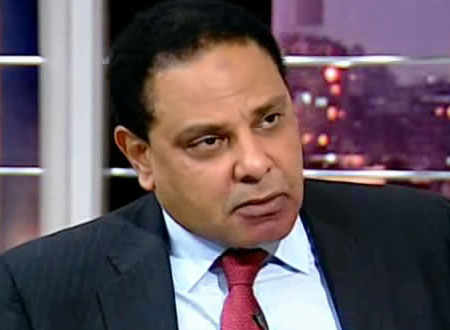 Mosry was elected June 2012 and yet to deliver any of what he promised to non Islamists, he failed miserably in all local and international challenges. During his October 6 speech he bragged about the increase in the treasury bonds interest rate as an achievement of his administration 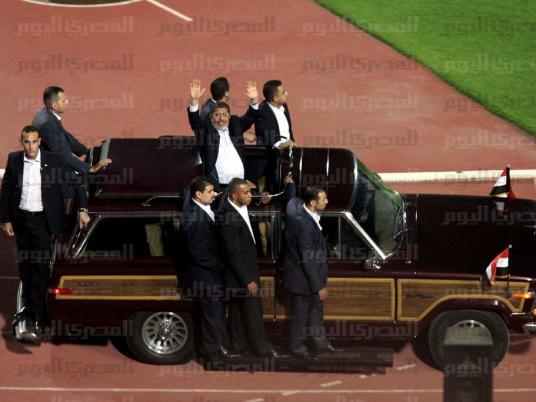 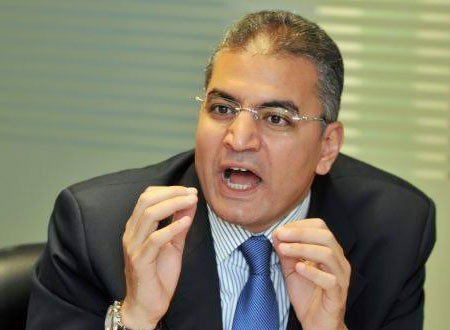 Essam al-Erian's statement on the Boston bombings really take the prize for combining offense, conspiracy and idiocy
Essam el-Erian, who ran for chairman of Egypt’s governing FJParty and lost to Katatny, is jobless now and doing some conspiracy theorizing of his own and post it on social media. 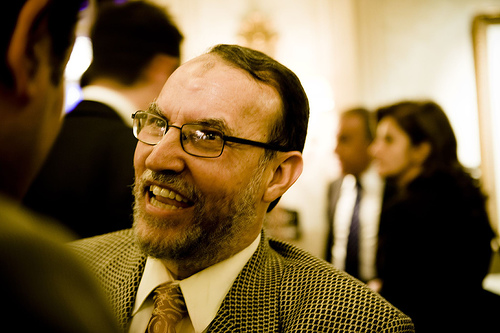 Ayman Nour, 2005 presidential candidate who came second after Mubarak, during a crisis meeting broadcasted live on TV he proposed spreading rumours about Egypt obtaining inflight refuelling aircraft to create the impression that it plans an airstrike to destroy the dam. 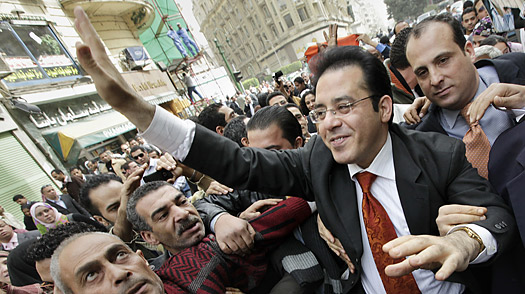 Egypt's former Prime Minister, responsible for the collapse of the state post Jan 25 by supporting all forms of chaos that contributed together to shape the failed state we live in now. 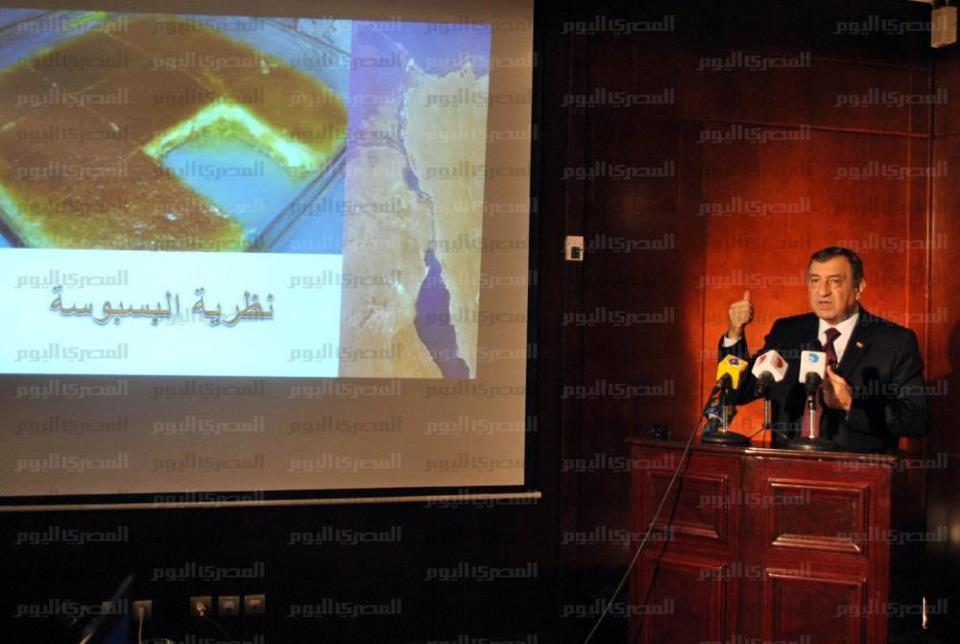 A prime example of the notorious nonsense of post Jan 25 politics. A disqualified presidential candidate, with an  economical plan that should have got him shunned from political life for good. But not here! 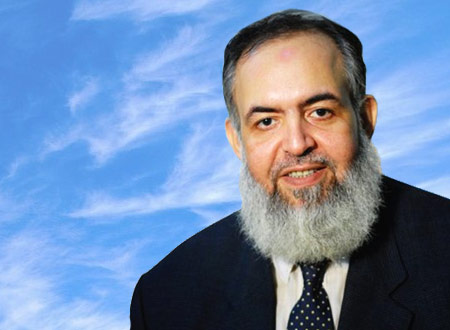