How many protesters were there, really? 12 million, according to National Grid 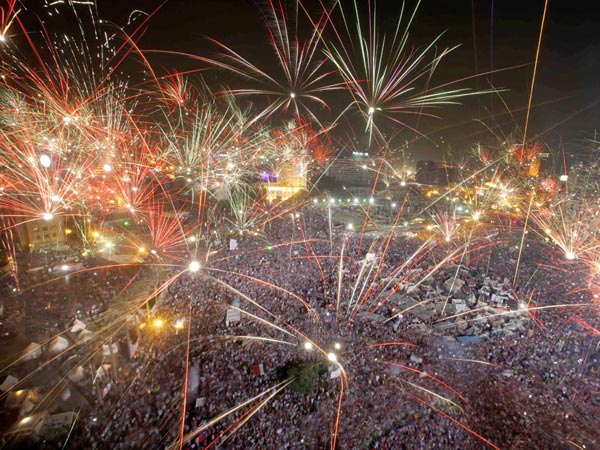 Lots of numbers have been flying around over the past few days
with many claiming it was the largest protest in history, but stopping short of presenting facts & figures to back this up.

National grid reported that it saved 2000 Gigawatt last week due to people protesting in the street and thus reducing their electricity consumption.